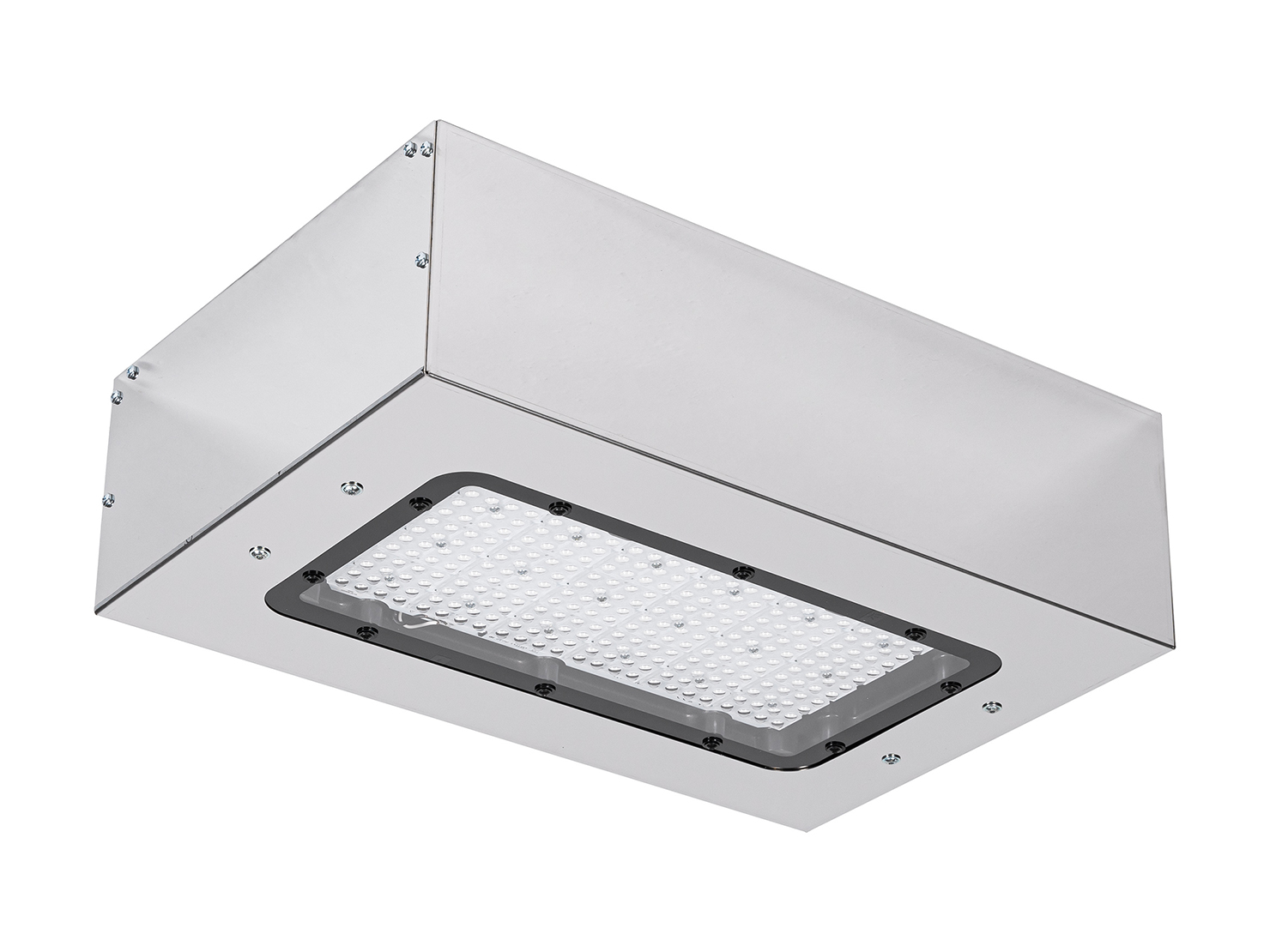 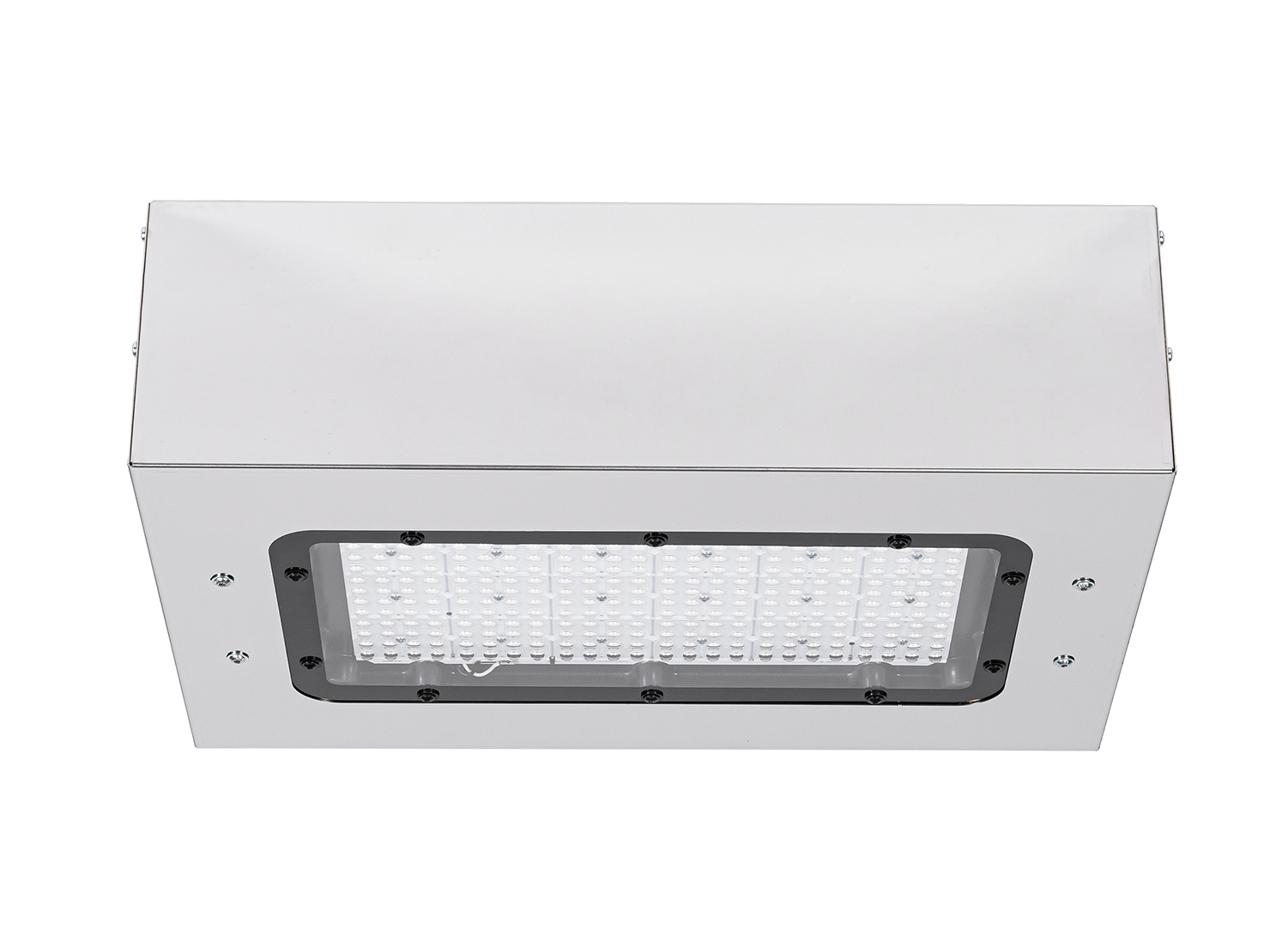 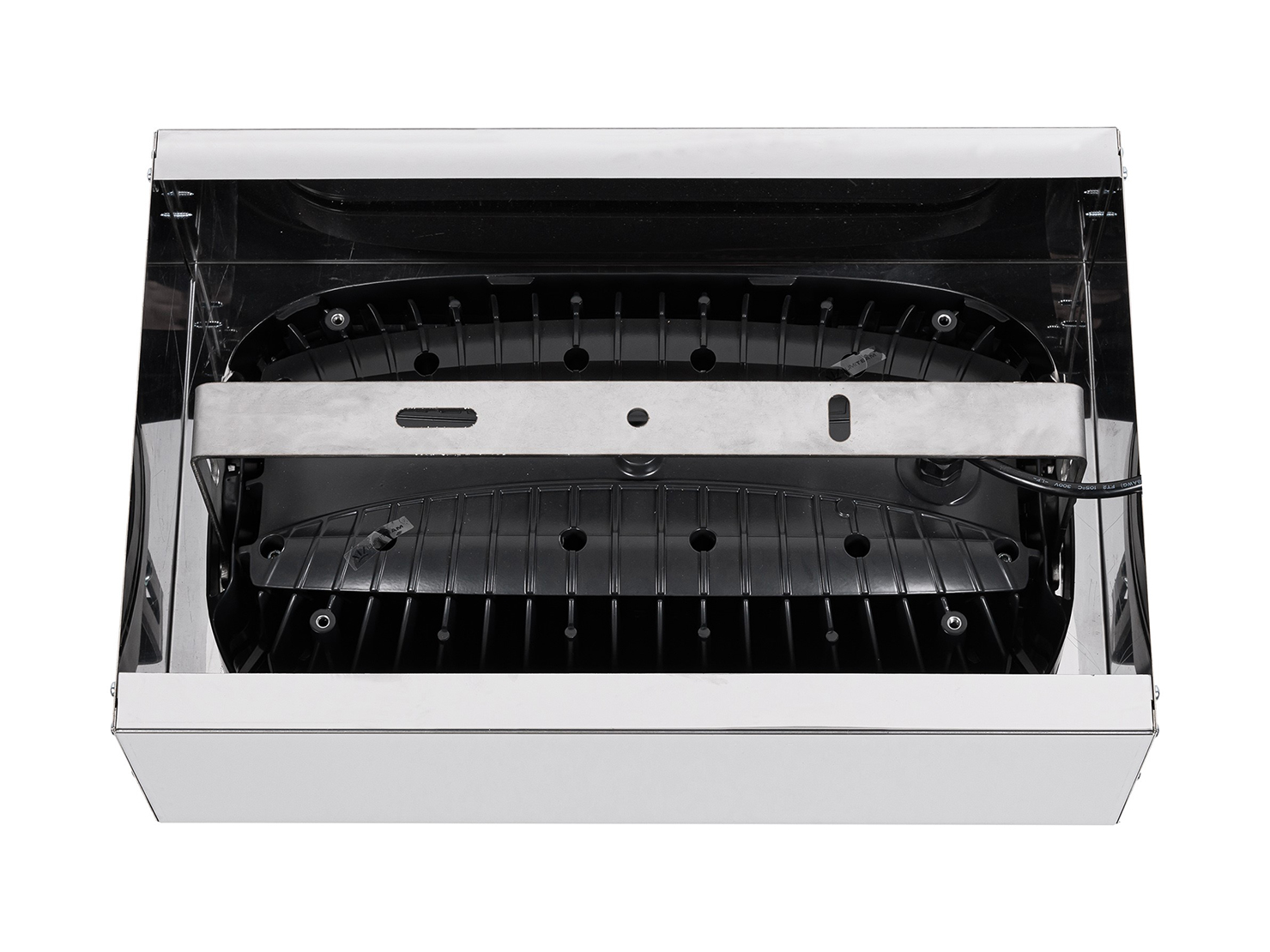 BEETLE II TUNNEL LED luminaire is ideal for lighting road infrastructure facilities such as tunnels and underground passages. Thanks to the strong and uniform light intensity, as well as the flat mounting method, it can also be used in garages or underground stations. Fitted with a tempered glass pane with a silicone gasket, the luminaire effectively protects the light source from oil mist. The stainless steel housing additionally protects against dirt, thus extending the life of the luminaire. The large selection of power and types of optics allows for ideal adjustment of lighting to customer needs, and the luminaire, thanks to its double-compartment construction, works well even in high ambient temperatures. BEETLE II TUNNEL LED is also available in explosion zone making.

Ask for the product

Ask for the product
SEE ALL PRODUCTS 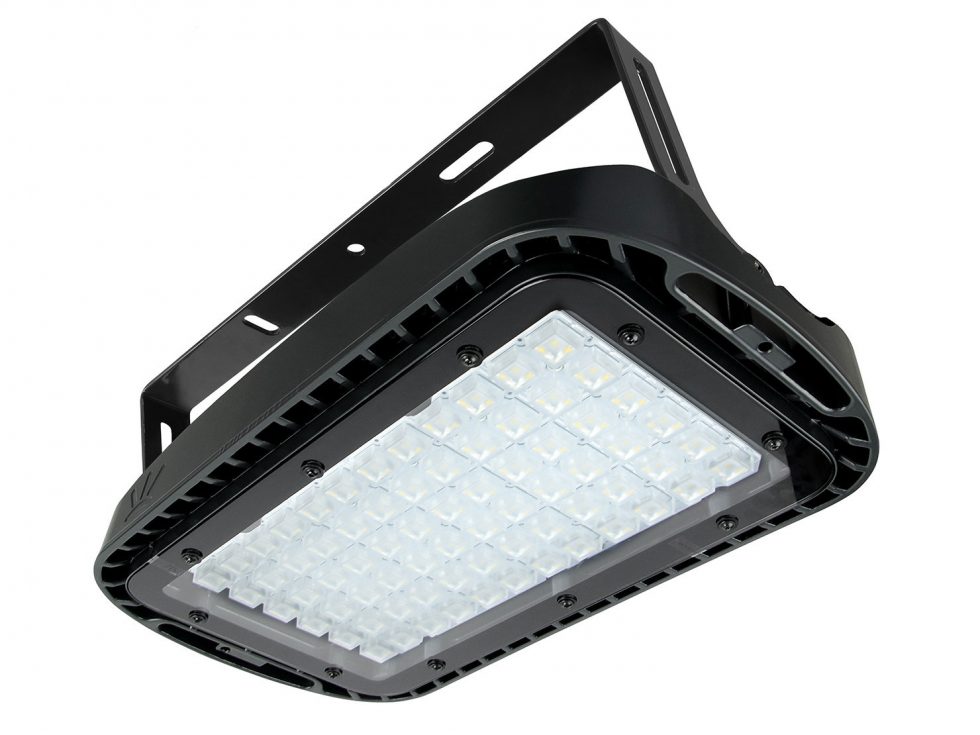 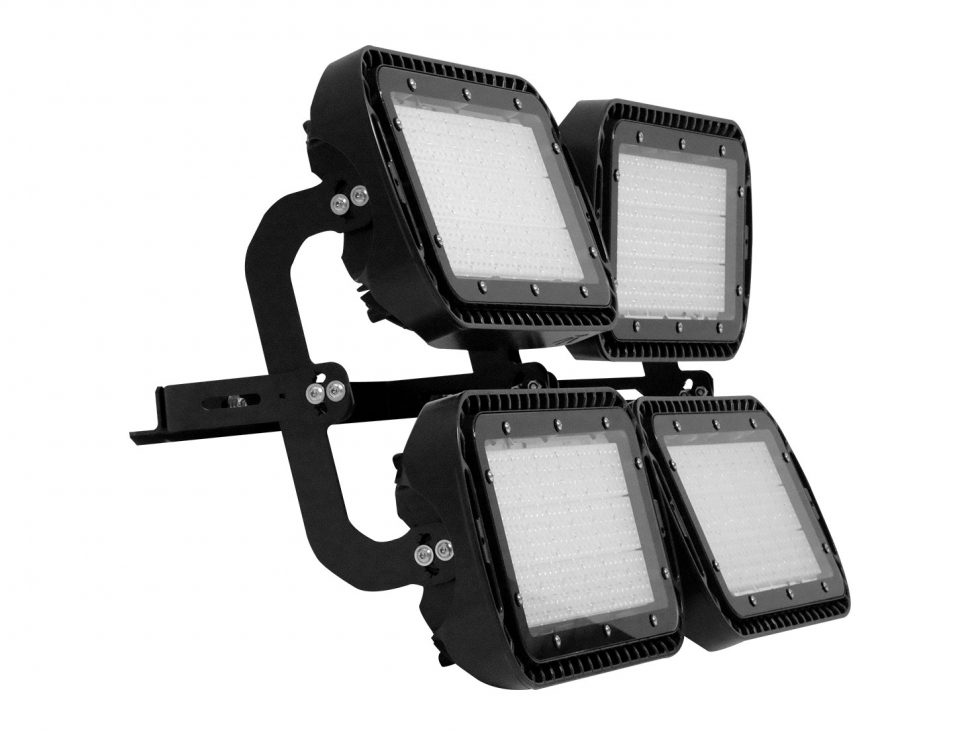 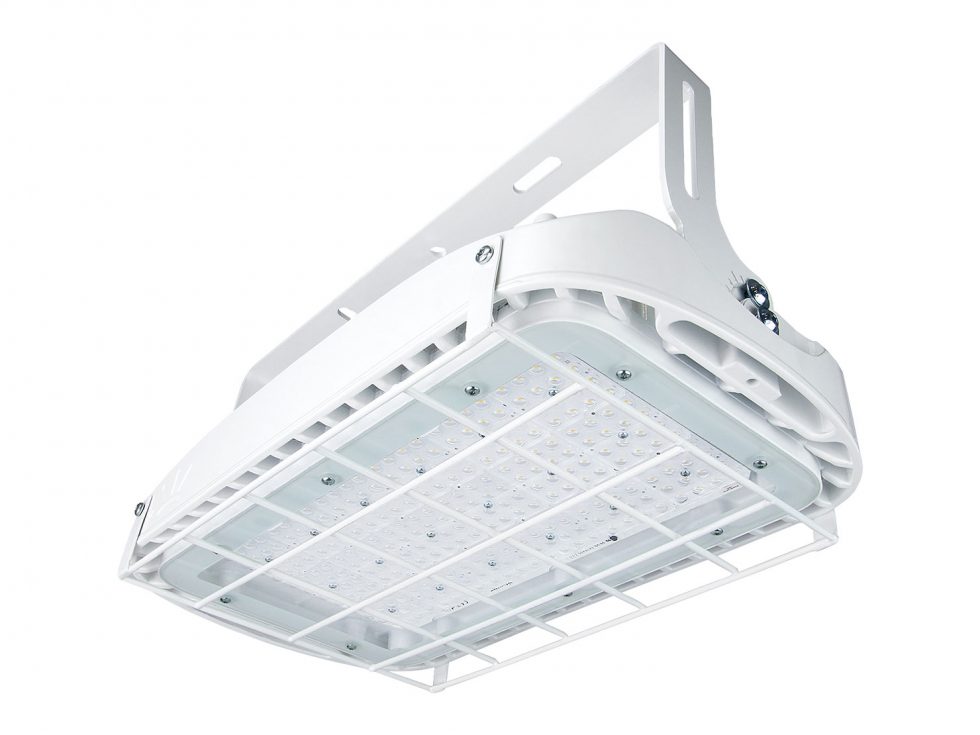 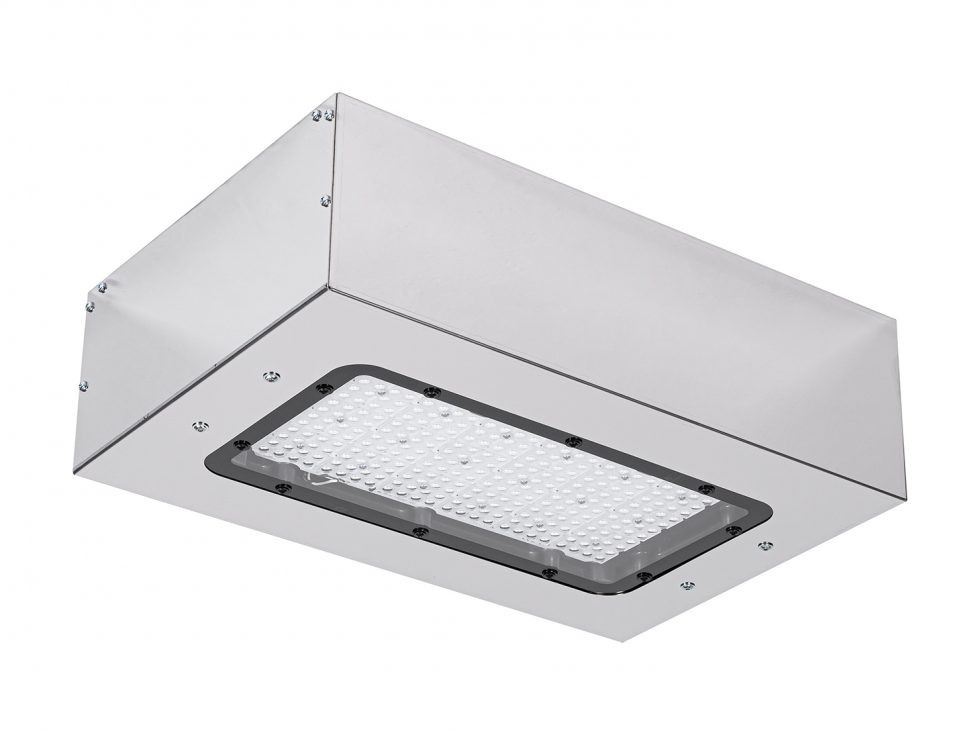 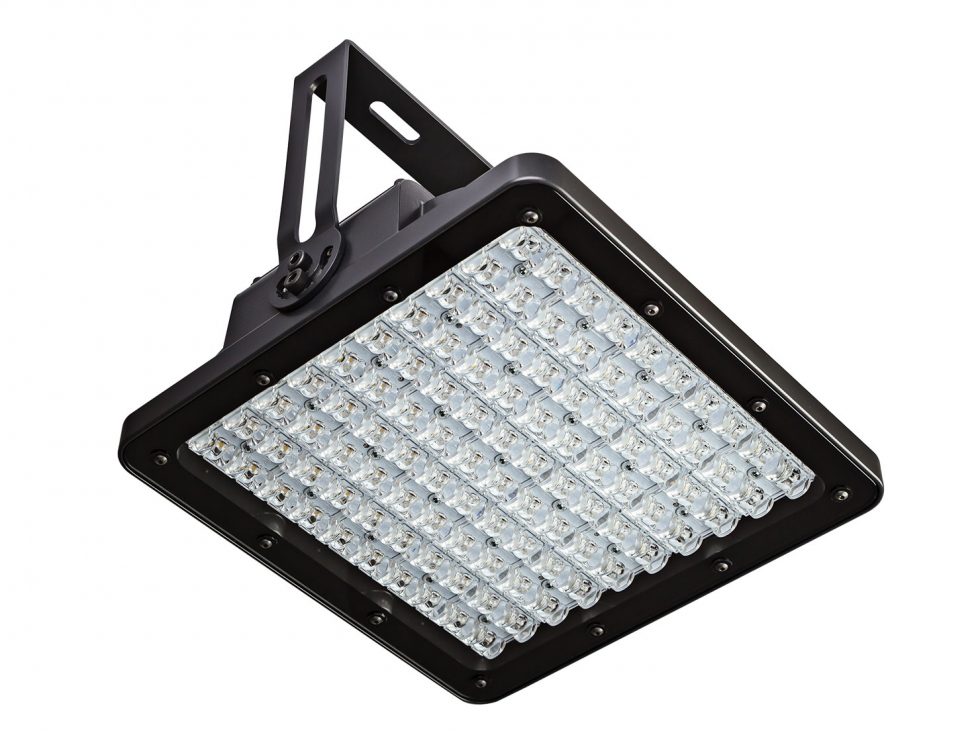 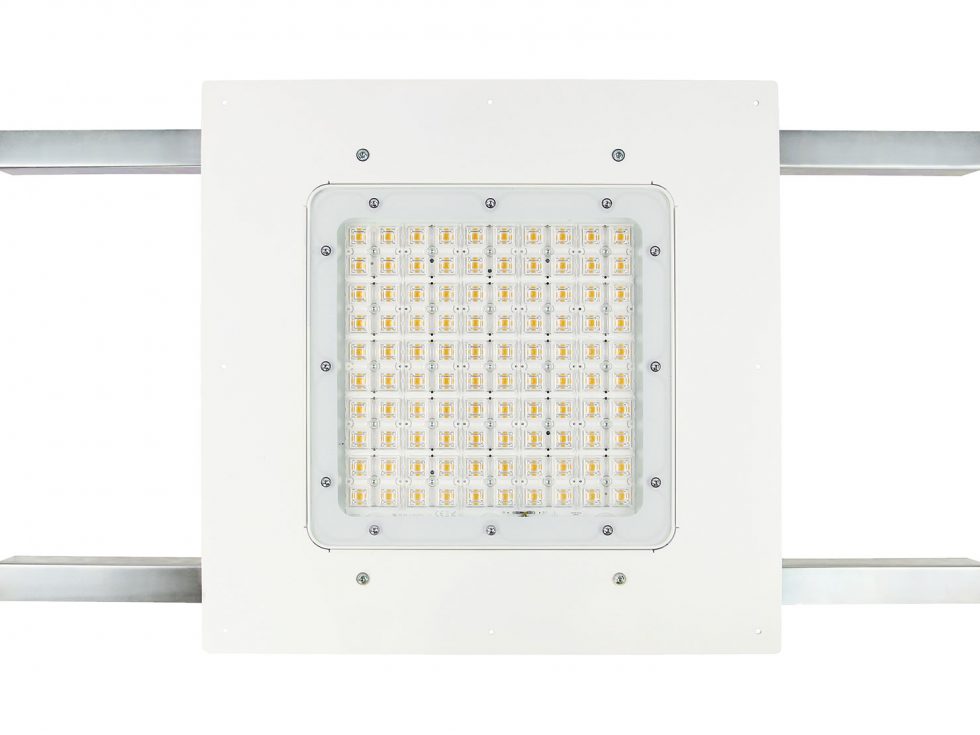 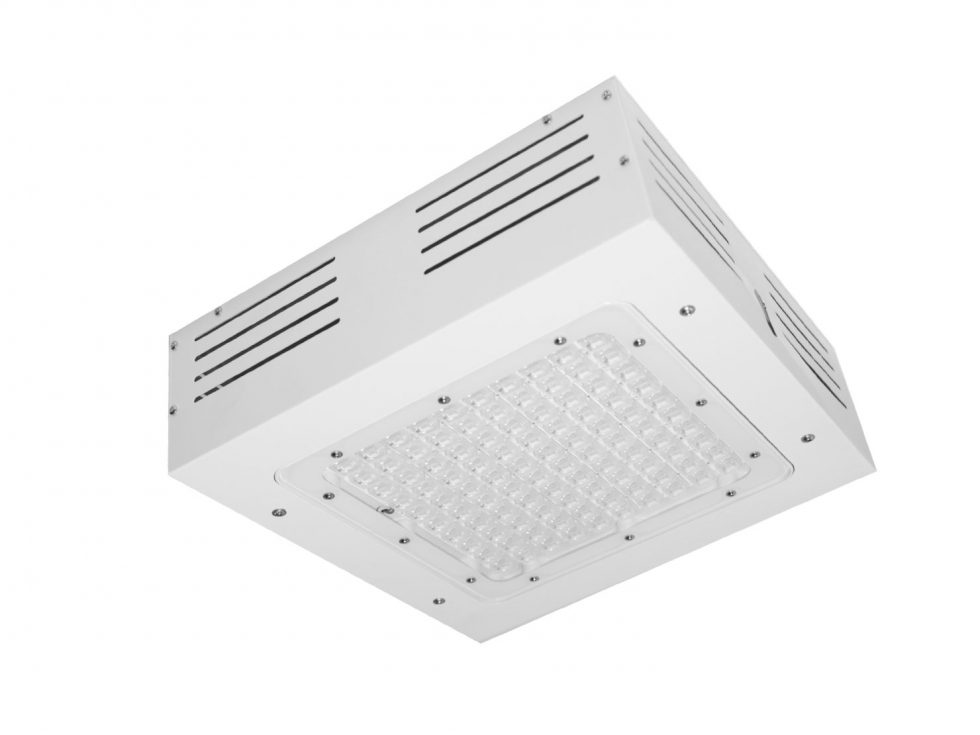 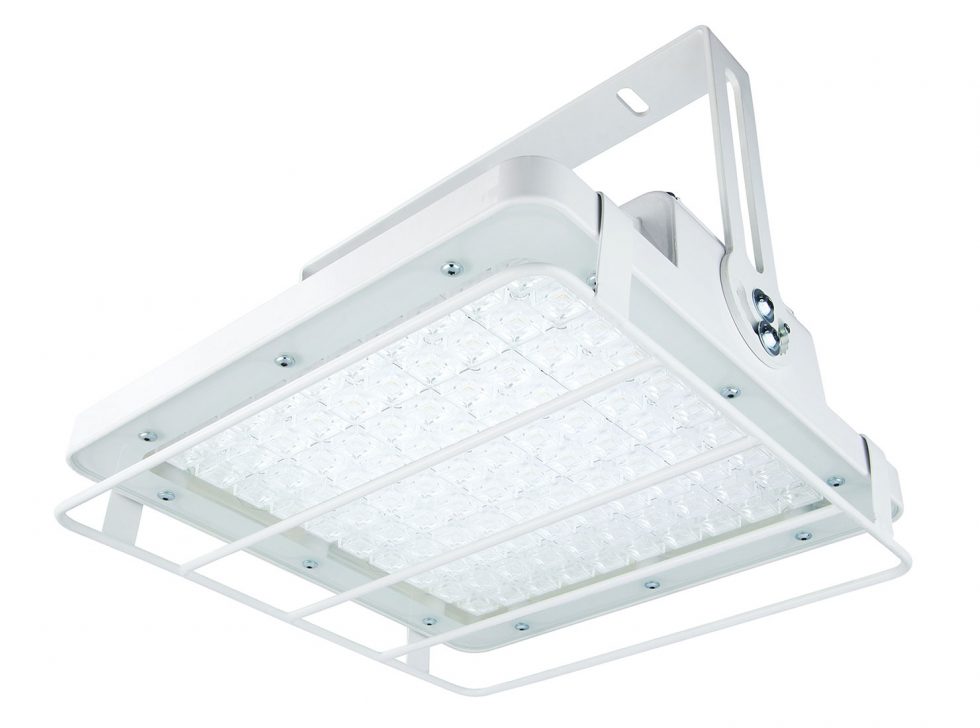 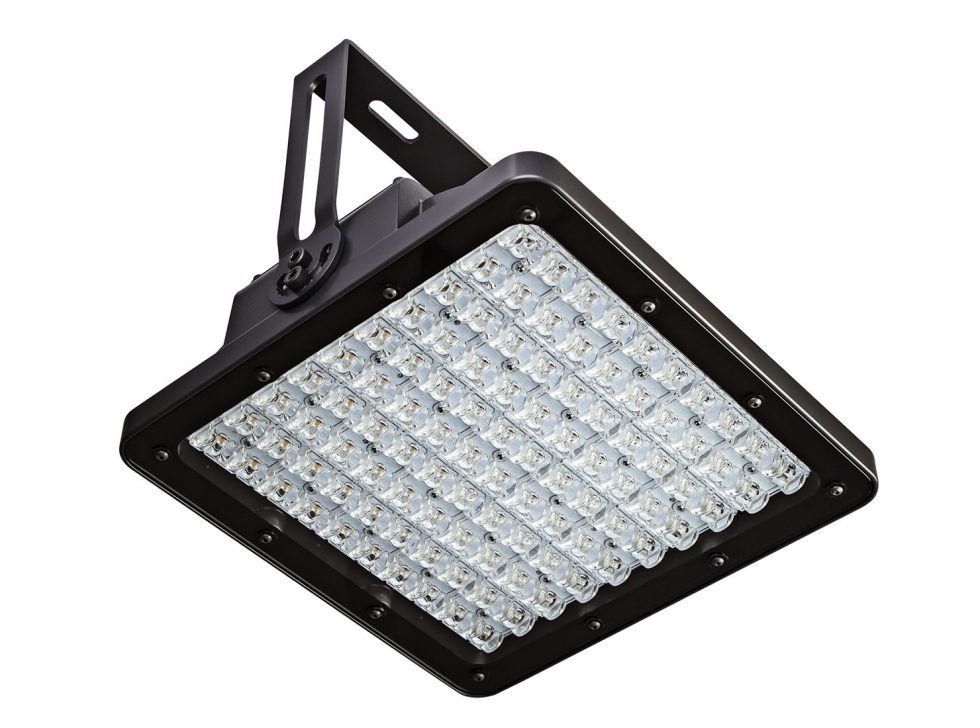 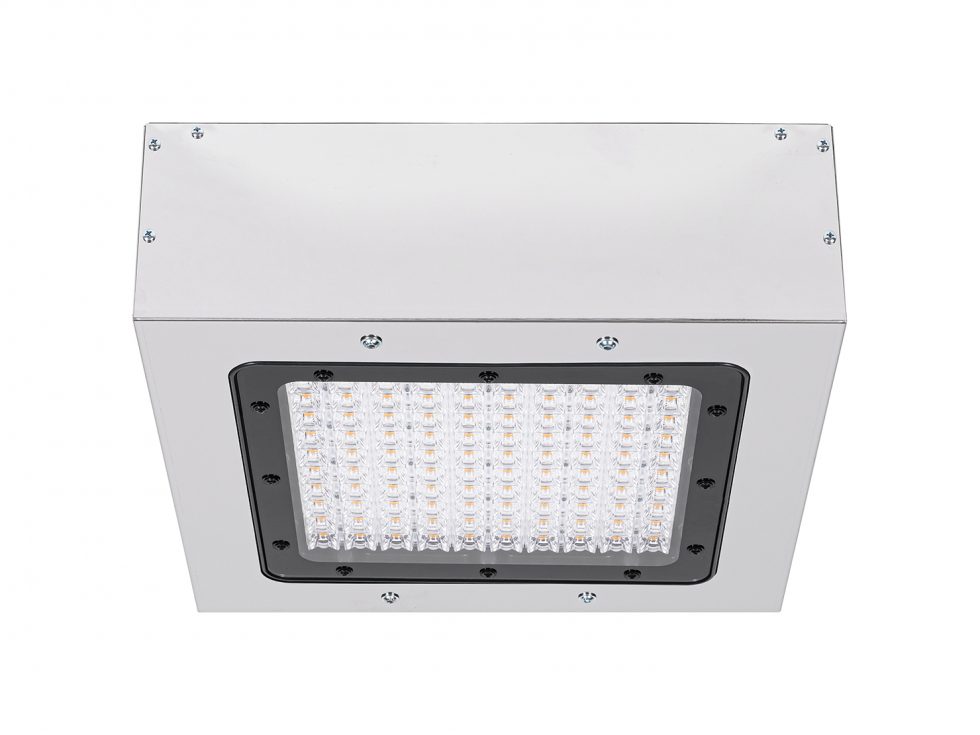 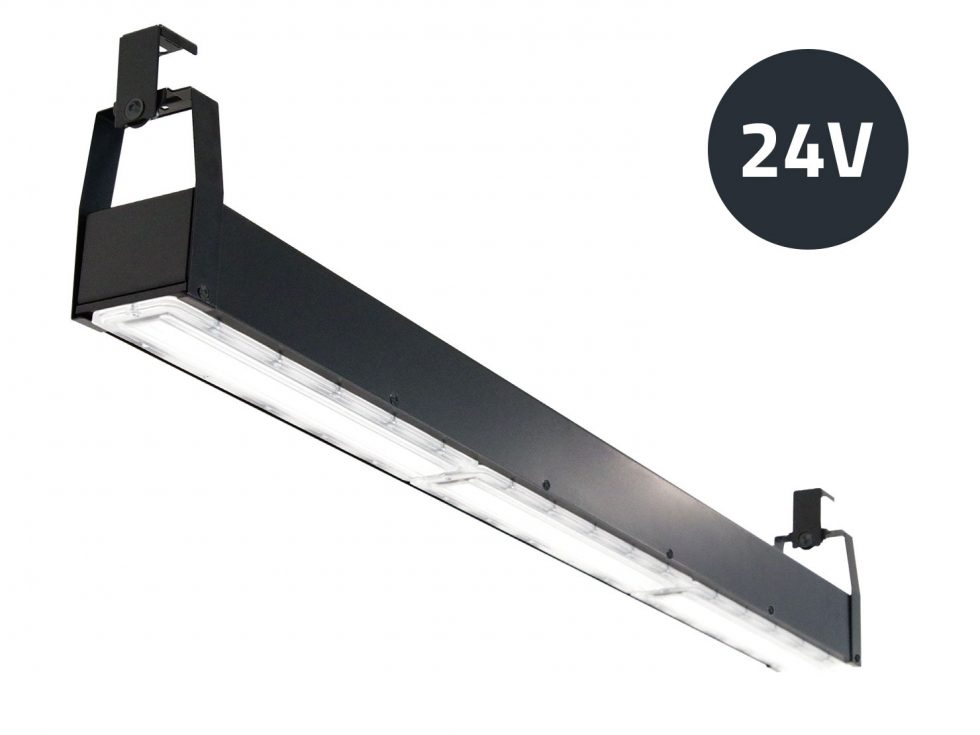 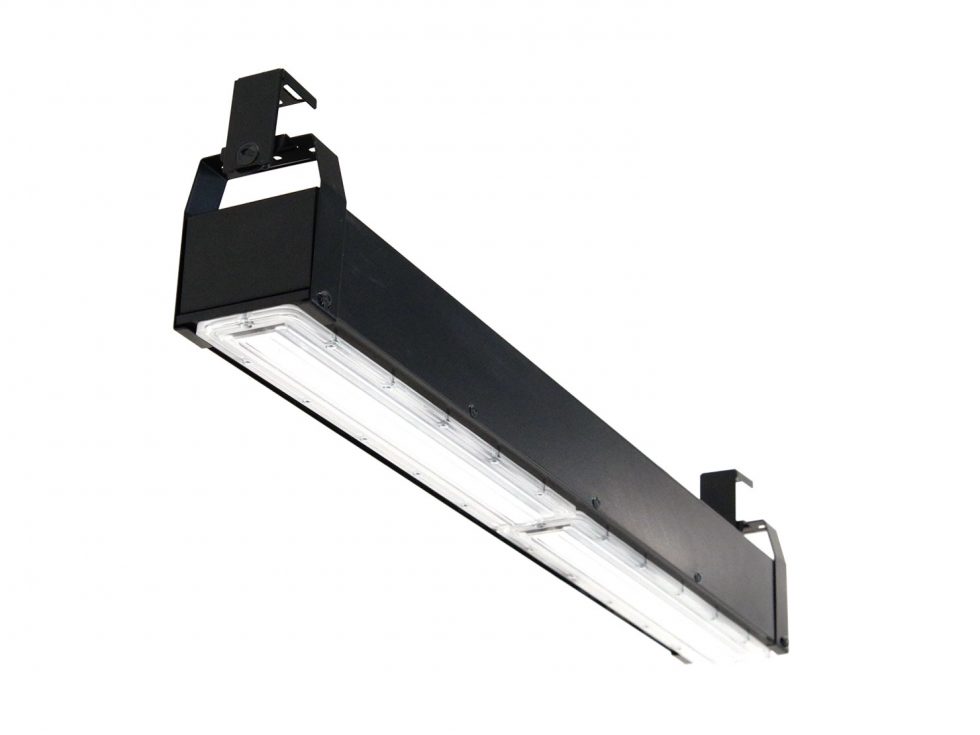 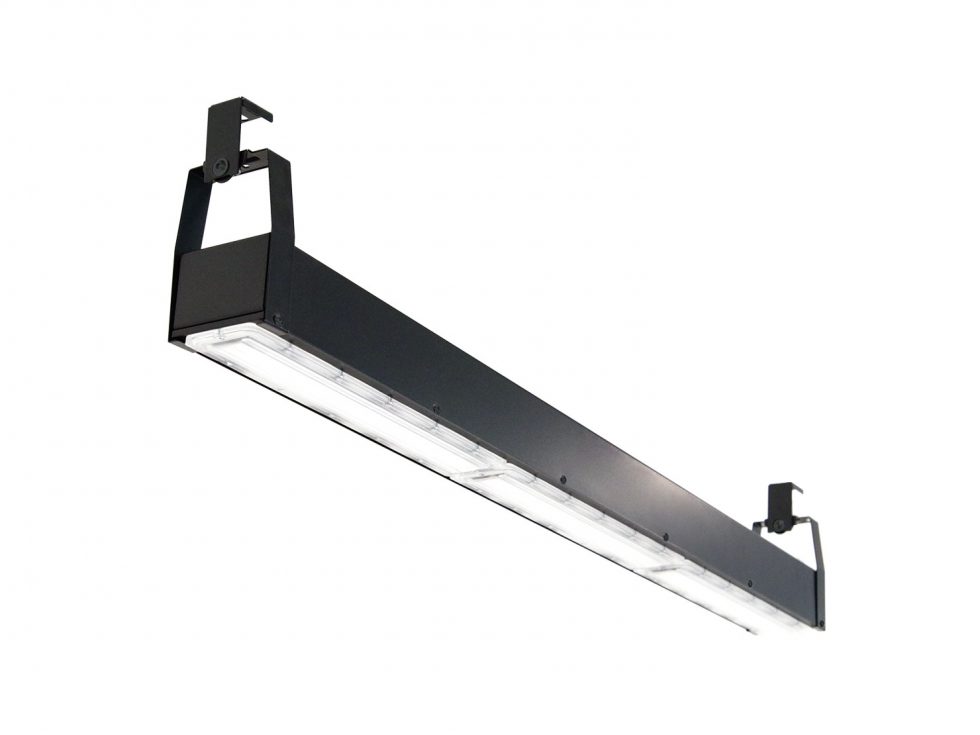 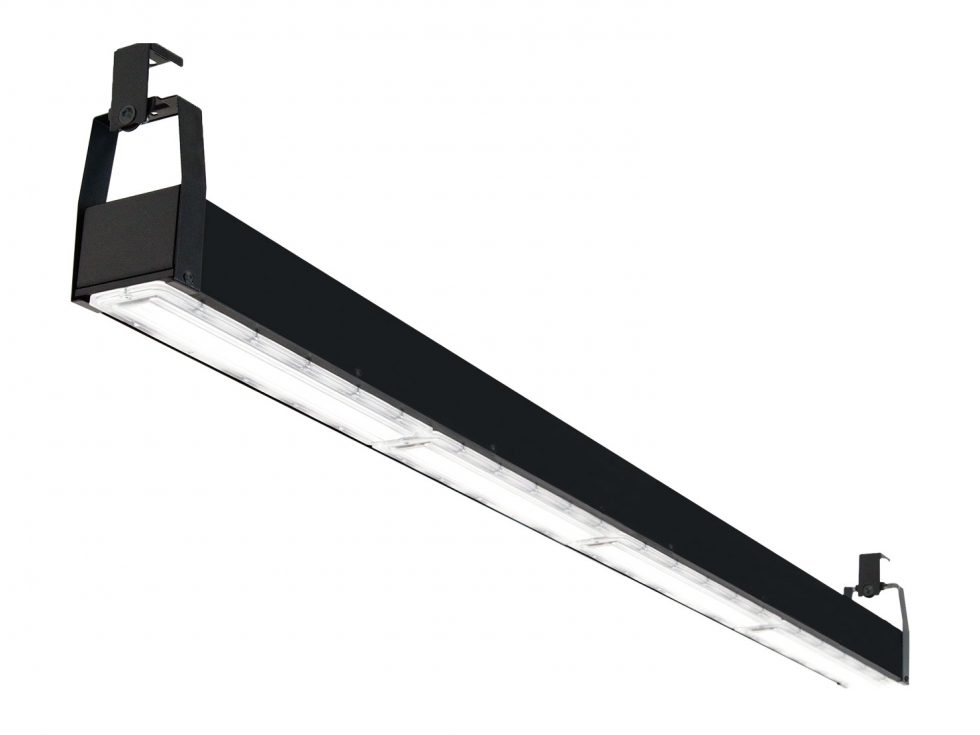 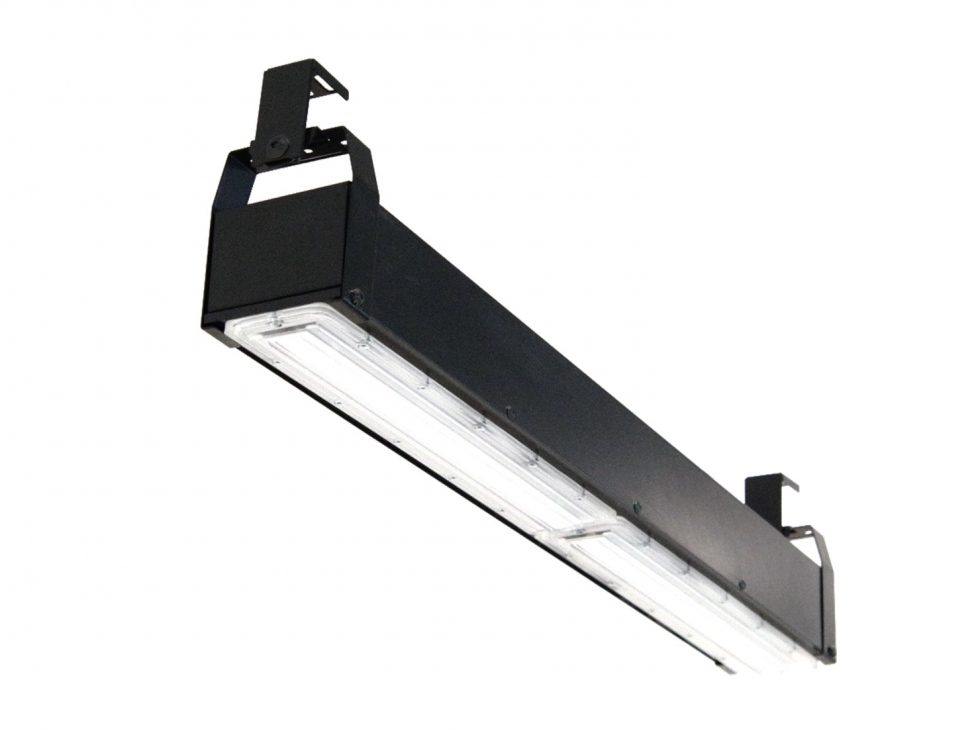 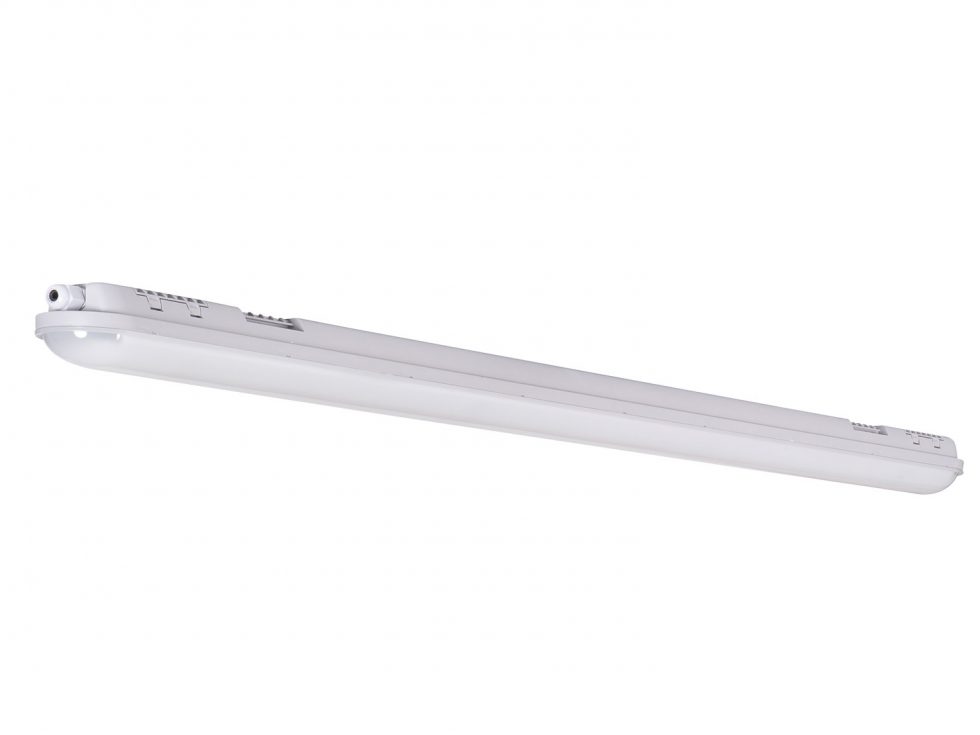 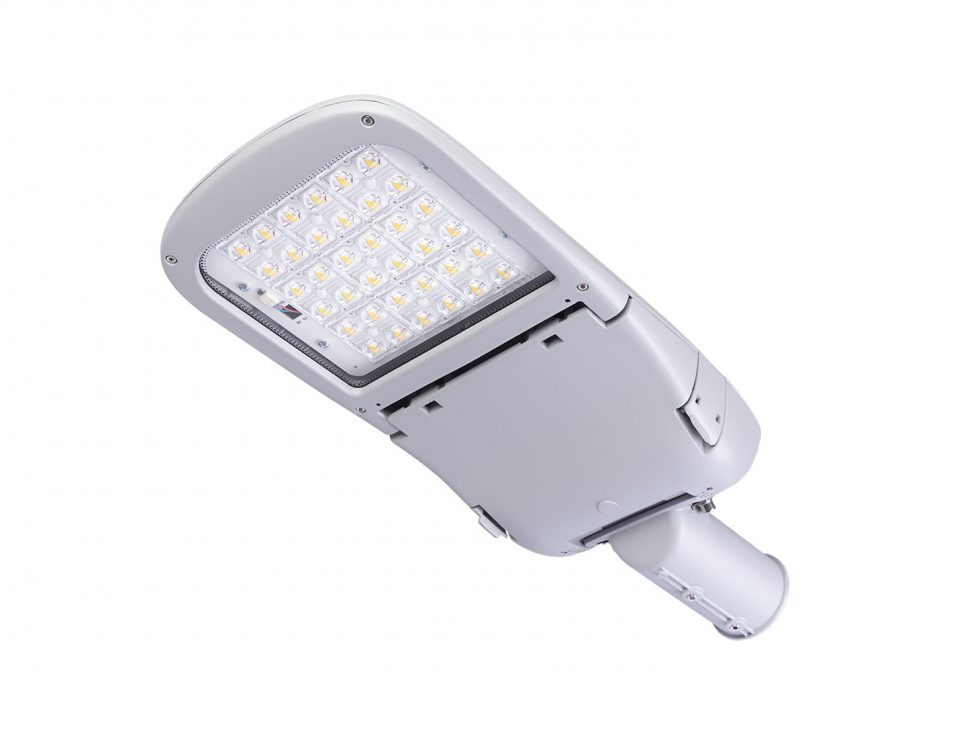 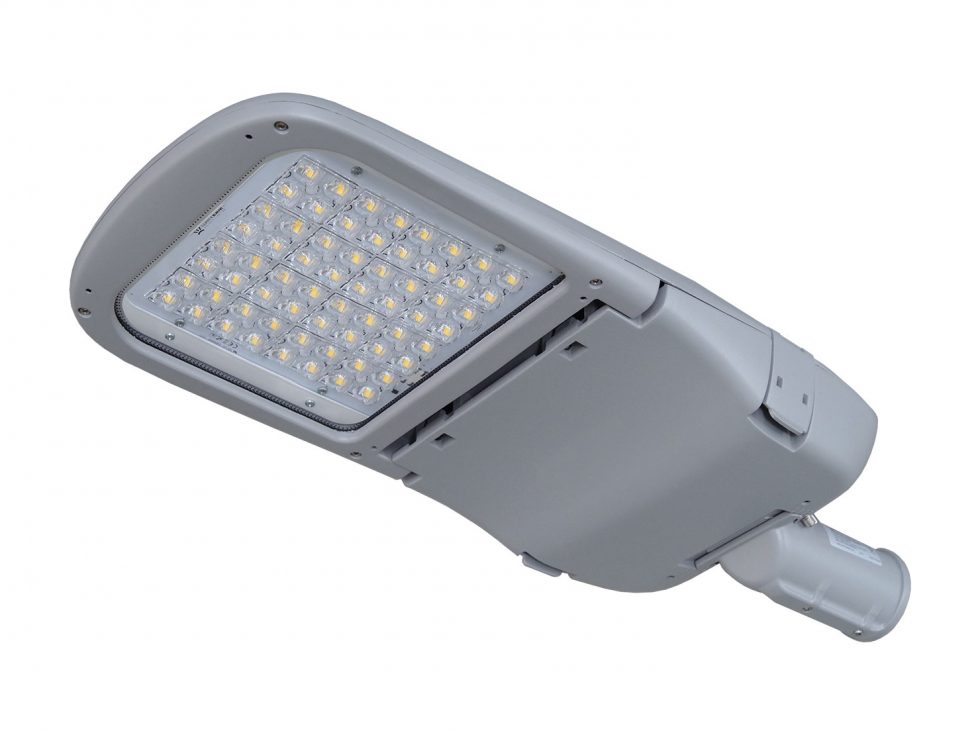 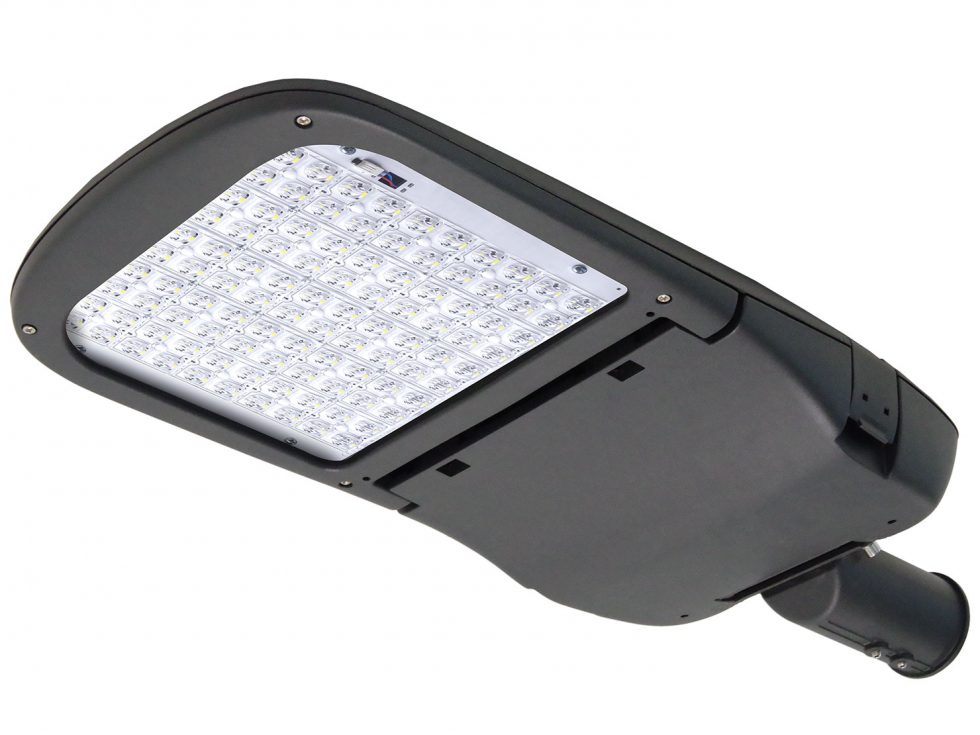 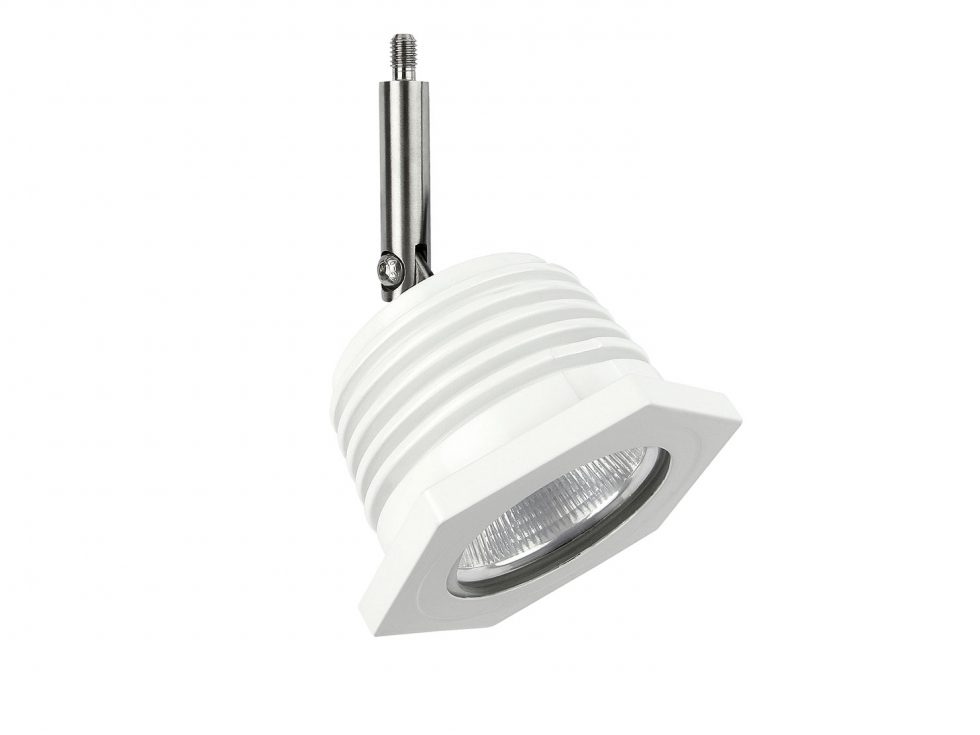 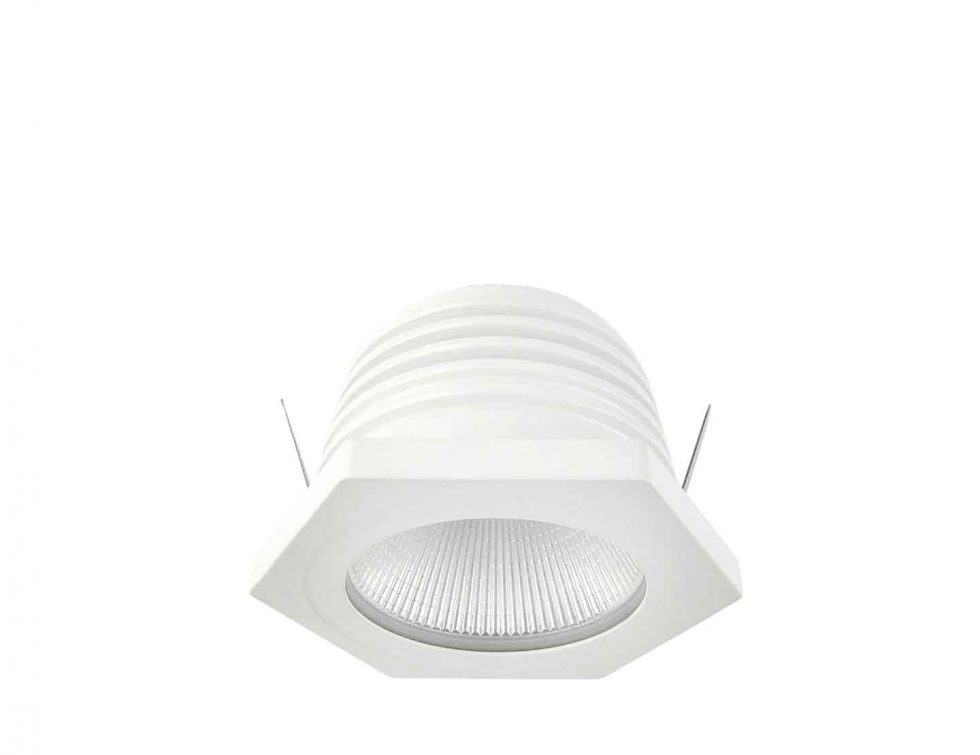 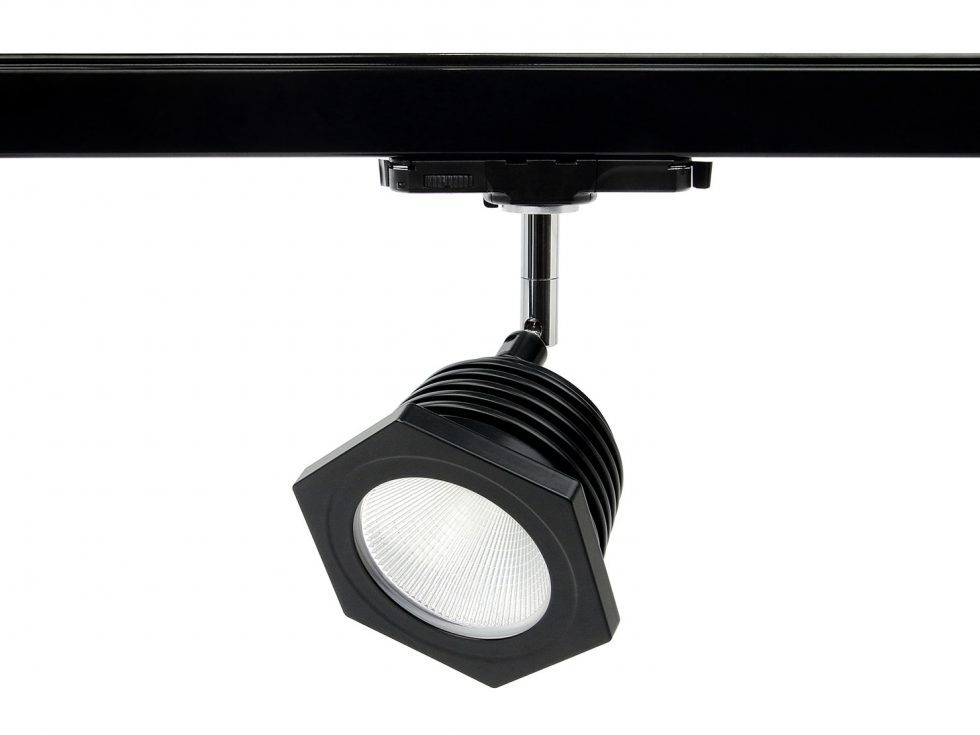 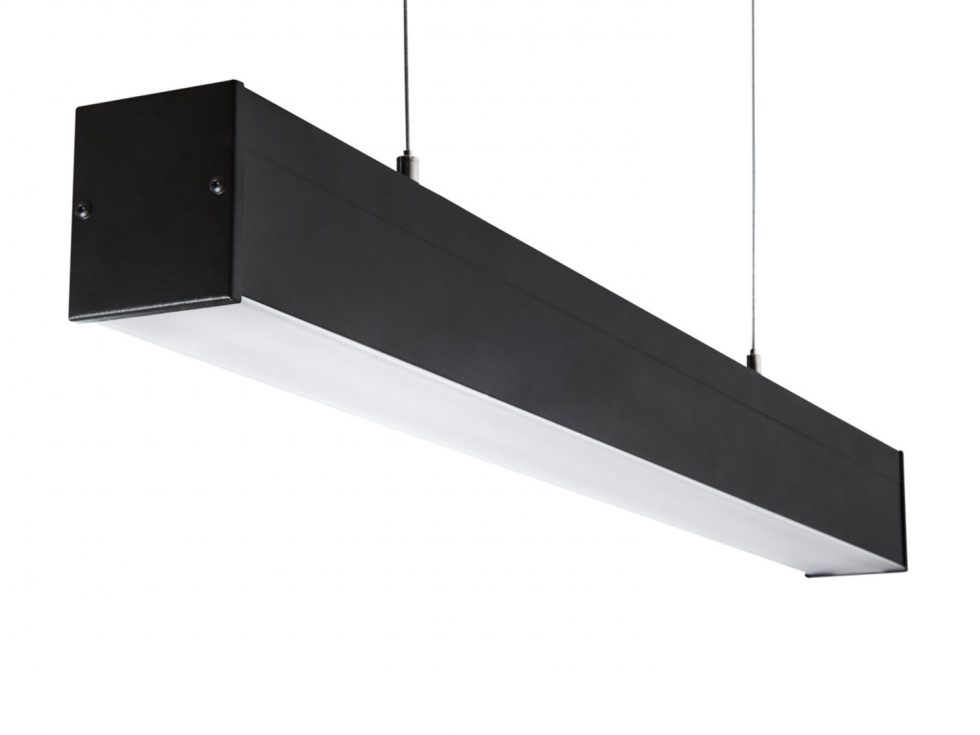 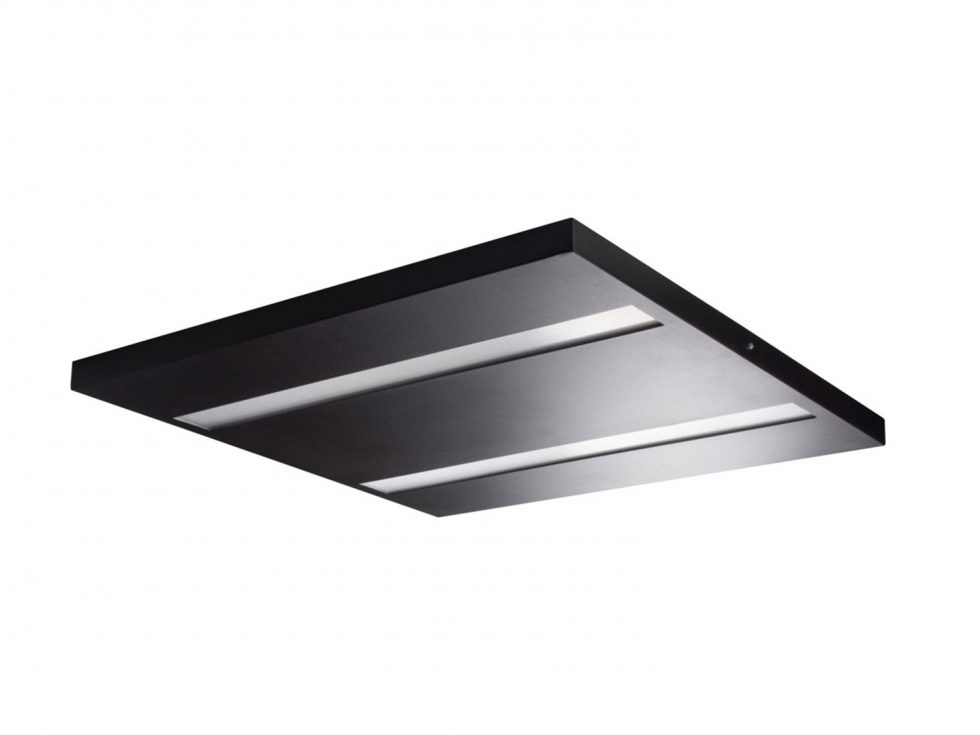 BECOME OUR PARTNER IN EUROPE AND WORLDWIDE